"Invention is the most important product of man's creative brain. The ultimate purpose is the complete mastery of mind over the material world, the harnessing of human nature to human needs." – Nikola Tesla

Just like Tesla, we're passionate about progress, innovation and the future. After all, we wouldn't be able to provide our Job Management Software without his progress in the field of electricity!

While he may not have invented alternating-current (AC), Tesla's contributions to the electrical system are considered his most important as an innovator. Without his discoveries, we probably wouldn't have the electricity we find in our homes today. Tesla discovered that AC would be the answer to the problems direct current (DC) presented at the time. It was a challenge to convert DC to higher and lower voltages, but Tesla discovered that AC could reverse direction and convert to different voltages. And that, in a nutshell, is how AC became the electricity supplied to homes and businesses worldwide. The next time you switch on your dishwasher, washing machine, TV or turn off the light, you can thank Tesla!

If you've ever been to a science fair or watched a sci-fi movie, you've probably seen the artificial lightning bolts of a Tesla coil - an electrical resonant transformer circuit used to produce high voltages with low currents. Tesla used the invention to carry out electrical lighting, electrotherapy, high frequency alternating current phenomena and wireless electricity experiments. Today, the Tesla coil is only really used in the world of entertainment and education, but without it, we wouldn't know as much as we do about the nature of electricity.

Teleautomaton (or, the remote control)

As far as Tesla's inventions go, the story behind the teleautomaton is the most fascinating. In 1898, Tesla introduced his latest invention at an exhibition at Madison Square Garden - 'teleautomaton'. He revealed a battery-operated boat controlled by radio waves - an idea so obscure at the time that the patent office refused to issue him a patent. In fact, his idea to sell remote-controlled boats failed dismally, but today, wireless remotes are used to control many electronic devices. As the creator of one of the world's first remote controls, Tesla had the last laugh.

While neon lights weren't discovered by Tesla, he contributed to the creation of the lights as we know them today. He found a practical way to use neon lights, bending and moulding them to create words and shapes. When he presented his neon signs at the 1893 Chicago World's Fair, the idea was a hit. Today, neon signs can be found in cities, bars and clubs across the world. We like to think that this was one his greatest light bulb moments (pardon the pun).

Will the real inventor of the radio please stand up? There's been a great debate over who first invented the radio - Tesla or Guglielmo Marconi, an Italian inventor. Before Tesla could transmit a radio signal across 50 miles, his lab was destroyed by a fire. During this time, Marconi beat him to the punch and received a patent for wireless telegraphy. A battle for patents went on for years, with the radio patents finally being awarded to Tesla not long after his death in 1943. Tesla may not officially be known as the man behind this invention, but his findings contributed to the creation of the modern-day radio as we know it today.

Try our Software, FREE For 14-Days

Start a 14-day Free Trial. Unrestricted and Totally Free! Keep control of your entire business in one place.

Fully compatible on all platforms 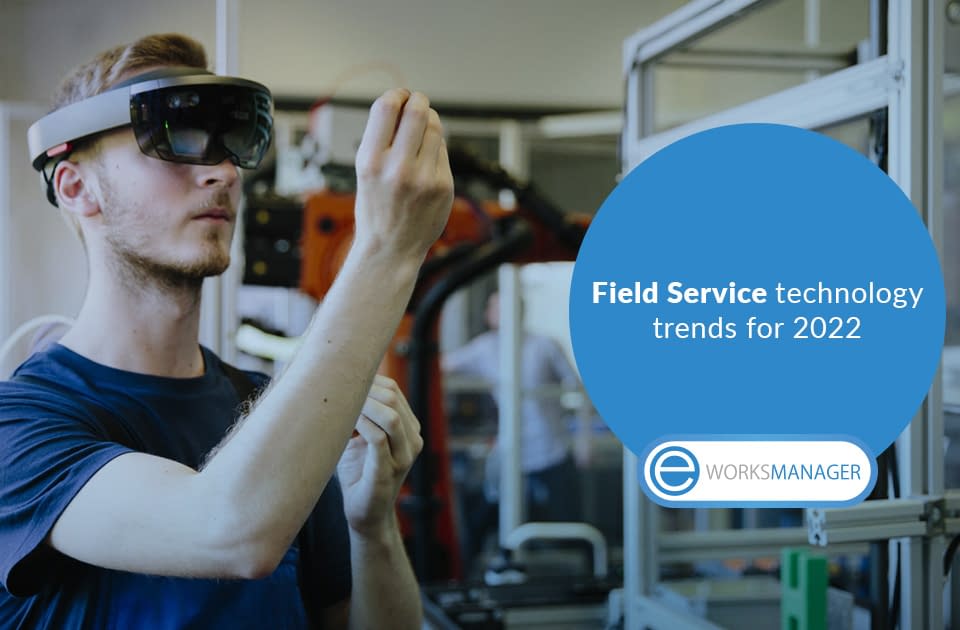 Field Service technology trends to look out for in 2022 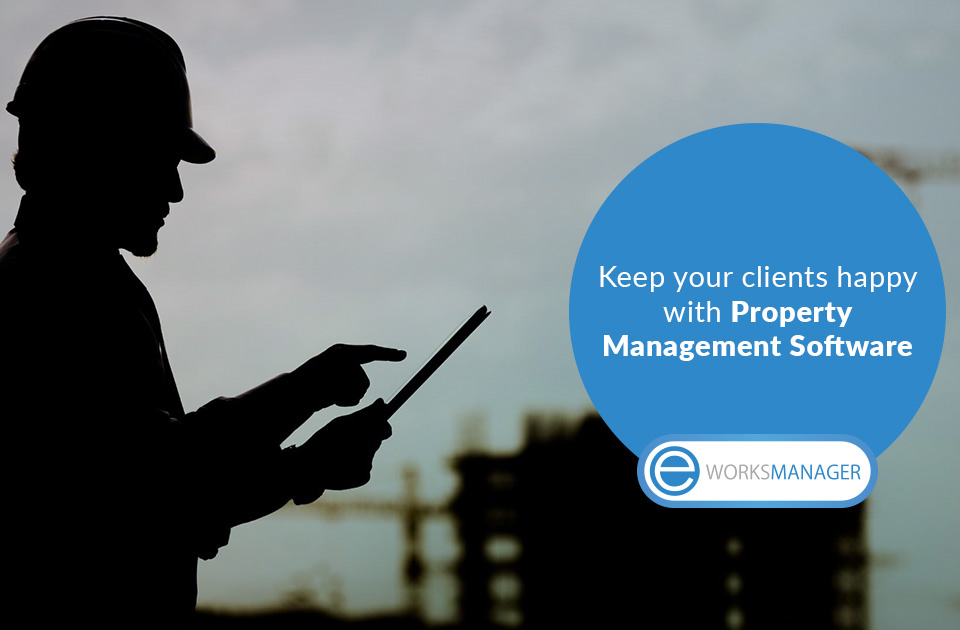 How to keep your tenants happy and improve customer satisfaction

Read more
We use cookies to ensure that we give you the best experience on our website. If you continue to use this site we will assume that you are happy with it.